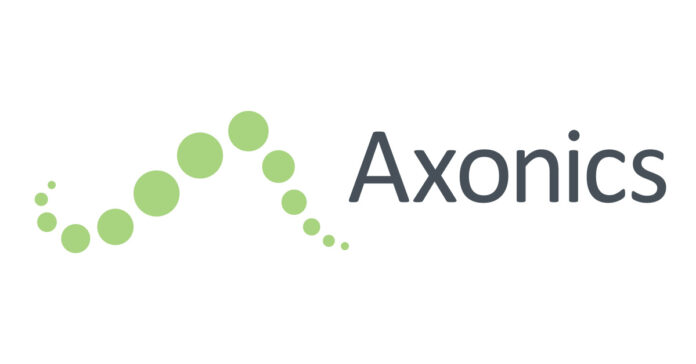 IRVINE, Calif.– Axonics, Inc. (Nasdaq: AXNX), a global medical technology company that is developing and commercializing novel products for the treatment of bladder and bowel dysfunction, today highlighted the publication of a new study that provides updated estimates of urinary incontinence (UI) prevalence in the U.S.

Study authors at the University of Wisconsin School of Medicine and Public Health utilized publicly available data from the 2015-2018 National Health and Nutrition Examination Survey (NHANES) sample and included over 5,000 women who completed mobile examinations and computer-assisted personal interviews with standardized UI questions.

Key findings of the study include:

“We thought it was really important to do this research because incontinence is such a growing and undertreated condition,” said Heidi W. Brown, M.D., lead author of the study and assistant professor of female pelvic medicine and reconstructive surgery at the University of Wisconsin School of Medicine and Public Health. “As urogynecologists, we talk to women about bladder and bowel problems every day, so we know how common incontinence is, how significantly it impacts women’s daily lives, and see more and more women being impacted as the population ages. Our goal with this research was to use data from a rigorous, trusted source to increase awareness about how common incontinence is and disrupt the taboo of talking about it. Our hope is that making these data available to physicians and the public will help more women start the conversation about solutions earlier.”

Raymond W. Cohen, chief executive officer of Axonics, said, “This study is further evidence that the number of women in the U.S. with UI is in the tens of millions and growing. Our mission at Axonics is to provide meaningful solutions to improve the quality of life of adults with these conditions. Our rechargeable sacral neuromodulation system and Bulkamid® have been used to provide safe, efficacious, and long-lasting symptom relief to tens of thousands of UI patients since their introduction. As part of our commitment to clinicians and their patients, we will be launching a national television direct-to-consumer advertising campaign in the coming months to continue to raise awareness of UI and Axonics therapies to treat all forms of incontinence.”

Ventus Therapeutics Awarded Grant by the U.S. Department of Defense to Study the Role of cGAS in Lupus