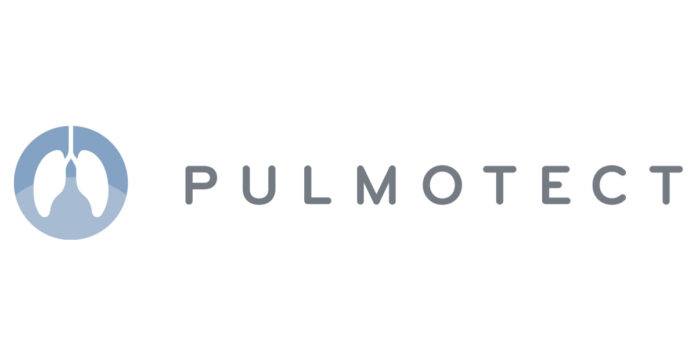 HOUSTON– Pulmotect, Inc., a clinical-stage biotechnology company, announced results from the second of two Phase 2 clinical trials undertaken in the United States with the support of the U.S. Department of Defense (DOD) to evaluate PUL-042 against COVID-19. Results from these trials support the potential of PUL-042 in reducing the severity of COVID-19.

Inhaled PUL-042 stimulates the lung’s powerful immune system to protect against a wide range of respiratory pathogens in multiple animal models. In the two Phase 2 trials, PUL-042 was evaluated in one trial as preemptive treatment in patients with early, symptomatic infection and in a second trial in the prophylactic settings in subjects with known exposure to SARS-CoV-2.

“We now have data from over 200 subjects treated with PUL-042,” said Dr. Colin Broom, CEO of Pulmotect. “Based on these data and the remarkable activity of PUL-042 in animal models we believe that PUL-042 has potential for treatment of COVID-19 irrespective of future SARS-CoV-2 variants and supports the clinical proof-of-concept for protection against respiratory pathogens in other patient populations.”

The most recent trial entitled “A Phase 2 Multiple Dose Study to Evaluate the Efficacy and Safety of PUL-042 inhalation Solution in Reducing the Infection Rate and Progression to COVID-19 in Adults Exposed to SARS-CoV-2” randomized 217 subjects with exposure to SARS-CoV-2 who were asymptomatic and not known to be infected at the time of enrollment. PUL-042 was administered as a single dose on Days 1, 3, 6, and 10 of the trial and was well tolerated though 28 days of subject follow up. Subjects were tested for SARS-CoV-2 using a nasopharyngeal PCR test at study enrollment and again after 15 and 28 days. Assessments were made at regular intervals using the Ordinal Scale for Clinical Improvement (OSCI), a nine-point scale proposed by the World Health Organization and symptom scores. In total, 12 subjects were found to be positive for SARS-CoV-2 during the trial:

A previously reported trial entitled “A Phase 2 Multiple Dose Study to Evaluate the Efficacy and Safety of PUL-042 inhalation Solution in Reducing the Severity of COVID-19 in Adults Positive for SARS-CoV-2 infection” randomized 101 patients with early, symptomatic disease. PUL-042 was administered as a single dose on Days 1, 3 and 6 of the trial and was well tolerated over 28 days of patient follow up. Few patients deteriorated based on assessment of OSCI however, three patients were hospitalized for progression of COVID-19. Two hospitalized patients in the placebo arm both required intensive care compared to the one hospitalized patient in the PUL-042 arm, who had received a single dose of PUL-042 and did not require intensive care.

PUL-042 was well tolerated with a low incidence of adverse effects with no drug related serious adverse events reported in either trial and no deaths.