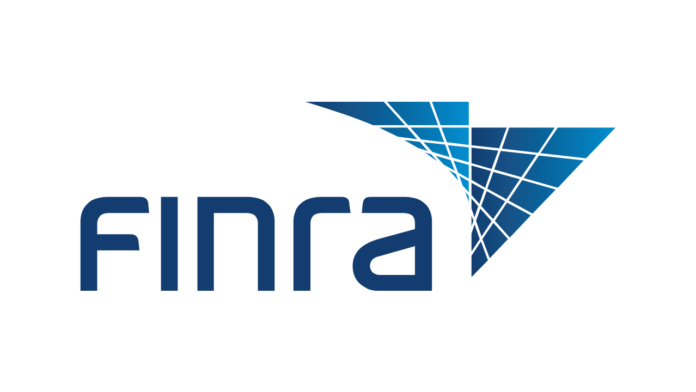 WASHINGTON– On many measures of financial capability, U.S. adults generally fared better in 2021 than in the decade leading up to the pandemic, according to the FINRA Investor Education Foundation’s nationwide, triennial study, published today. However, the research also shows that Americans’ financial wellbeing remains uneven across different demographic groups.

“Our study adds to a growing body of evidence that many U.S. adults were able to fortify their personal finances during the COVID-19 pandemic, despite the many economic disruptions it has triggered,” said Gerri Walsh, President of the FINRA Investor Education Foundation. “At the same time, the research shows that some segments of the population that have historically struggled financially continued to do so.

“In addition, the study found that higher financial literacy is associated with greater financial capability, a finding that underscores the importance of continued focus on enhancing financial education,” Walsh added.