WALTHAM, Mass.– PerkinElmer Inc. (NYSE: PKI), a global leader committed to innovating for a healthier world, today announced that the U.S. Food and Drug Administration (FDA) has authorized the marketing of the EONIS™ SCID-SMA assay kit for in vitro diagnostic (IVD) use by certified laboratories for the simultaneous detection of spinal muscular atrophy (SMA) and severe combined immunodeficiency (SCID) in newborns. This is the first FDA authorized assay for SMA screening in newborns in the United States and is part of the Company’s broader EONIS™ Platform.

SMA is a leading genetic cause of infant death and is characterized by muscle weakness and atrophy resulting from progressive degeneration and loss of the lower motor neurons in the spinal cord and the brain stem nuclei. SCID, which is a group of rare inherited disorders characterized by the absence of both humoral and cellular immunity, can also lead to life-threatening health complications if untreated. Early detection and intervention are critical for newborns affected by either condition.

“For nearly three decades, PerkinElmer has delivered innovative solutions to laboratories and clinicians worldwide that help diagnose newborns with rare diseases and inherited disorders,” said Petra Furu, general manager of reproductive health at PerkinElmer. “This authorization is a major milestone for newborn screening in the United States. Labs across the country will be able to access technologies that detect SMA and SCID, and provide them the confidence that every test meets regulatory, manufacturing and accreditation requirements.”

The EONIS Platform is a robust, flexible system that utilizes real-time PCR technology to screen for both SMA and SCID using a single dried blood spot sample, combining DNA extraction and multiplexing. When combined with PerkinElmer’s JANUS® liquid handler, PerkinElmer’s workflow allows for maximum automation and efficiency, and can be configured to a laboratory’s individual requirements and throughput. Other components of the platform include the EONIS™ DNA Extraction kit and EONIS™ Analysis Software. 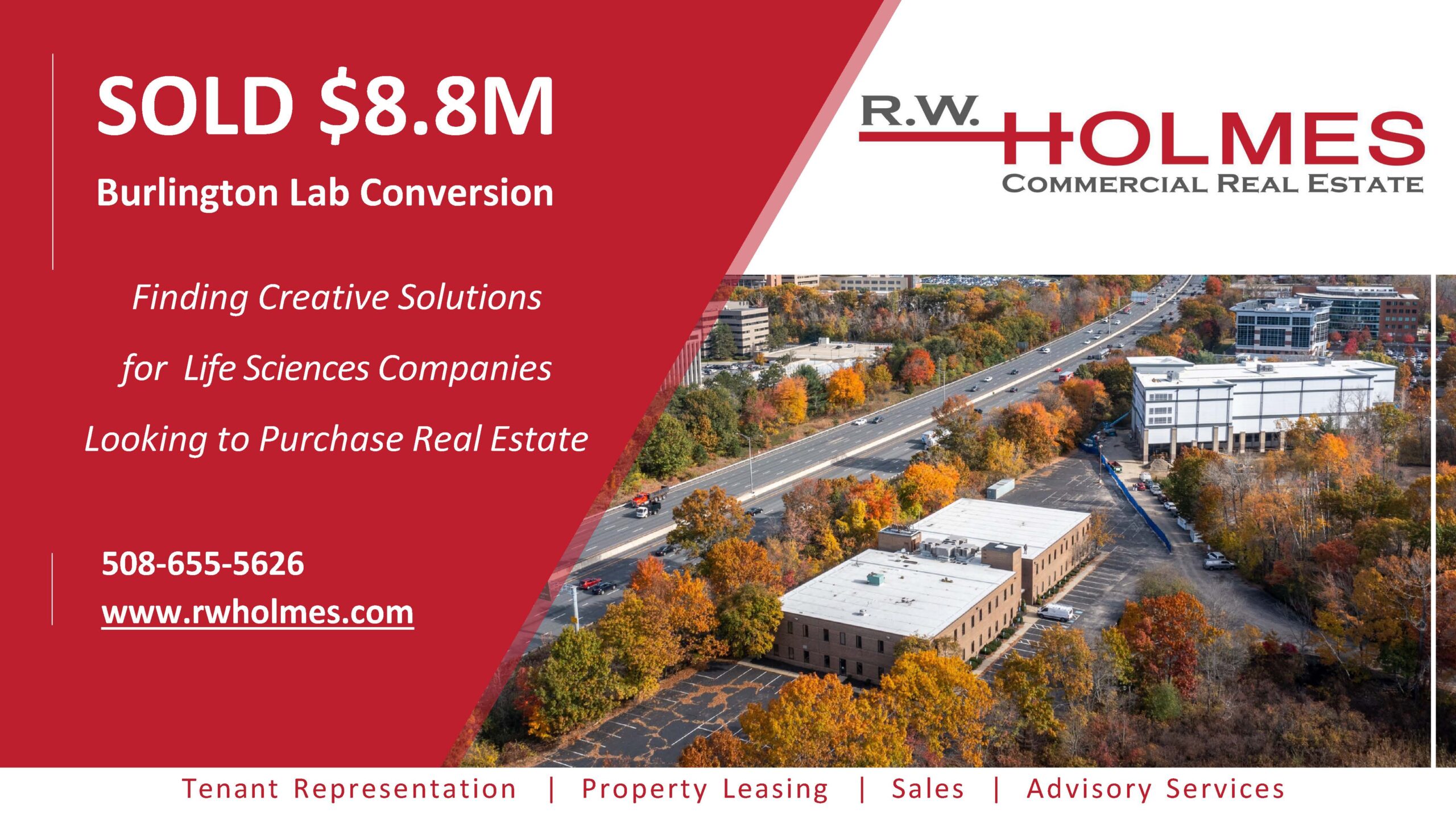